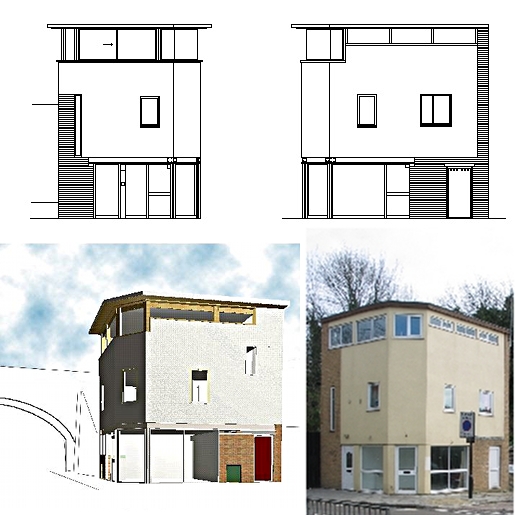 This project produced a good profit for the owner of a small plot opposite Gospel Oak Station. By obtaining planning consent via detailed negotiation with the planners for a three-storey mixed-used building in a sought-after London neighbourhood, we were able to help our client bring his site to market and sell at a decent price. The building as built-out by our client’s buyer shows several interesting variations on our original scheme. 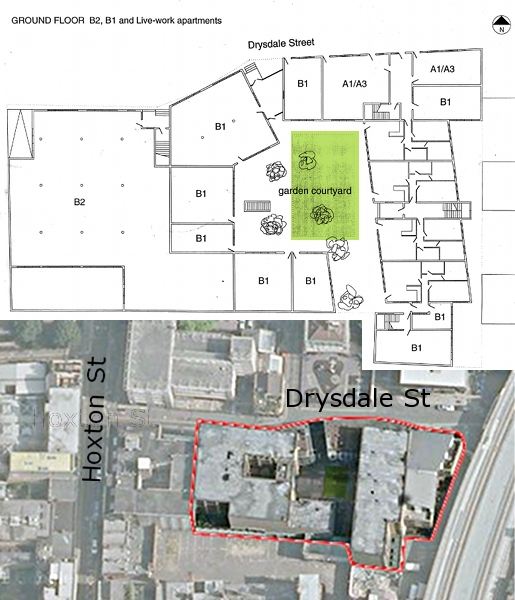 This project focussed on the property sale potential of an industrial site whose occupiers were moving out of London closer to the main road network. The client needed to make a coherent, and viable case to the planners that the change-of-use needed for onward sale was reasonable. TYA, through careful negotiation, achieved this planning goal, defining in the process the main layout of the large mixed-use scheme and the massing that was actually built-out by the final developer. 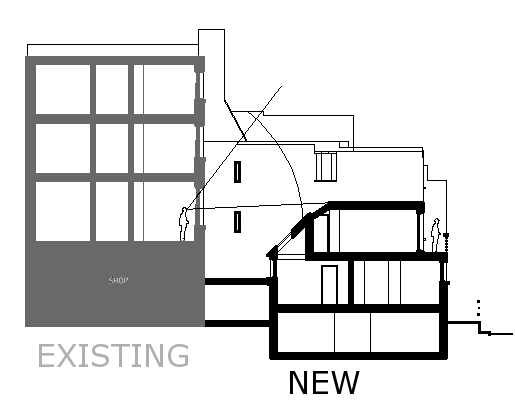 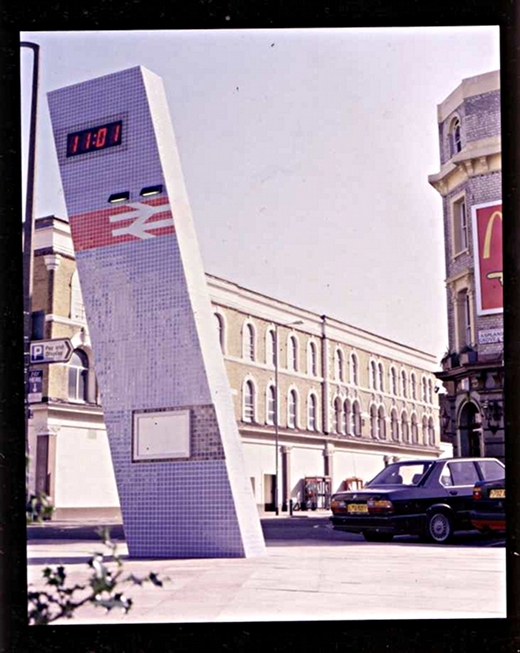 The Clocktower project was born out of TYA’s Hackney Central urban design study, and intended as a “pilot project” - a public demonstration of urban design thinking for the public realm. The project partners were Snug & Outdoor, and the client Hackney Council with support from Groundwork Hackney. Construction phase was carried out with Hackney Highways term contractor and went very smoothly. 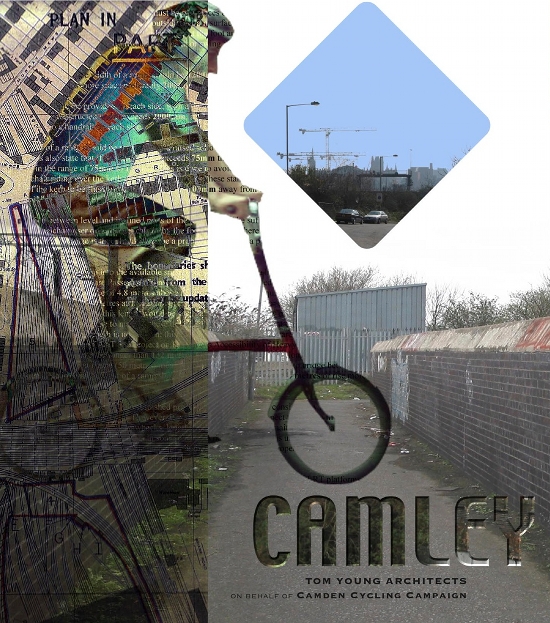 TYA were commissioned by Camden Cycling Campaign to explore scope for a new cycle and pedestrian way between Agar Grove and Camley St. Camley St is a cul-de-sac. Arranged off it are the Camley St Nature Reserve, various wholesale businesses, access to the canal towpath, and, most importantly, the Kings Cross developments. This last factor has transformed the identity of Camley St which has belatedly been recognised as an underused link in the area’s connectivity, a prime candidate for a cycle route into town via a vital new employment centre.

The report was used in conversation with the Kings Cross developers to get project funding. Quite recently, the cycleway was built. The new route is now an integral part of thousands of journeys every week.

TYA first promoted this new urban connection in 1995 when working for a housing association developing housing on pocket sites in the neigbhouring Agar Grove Estate. It is good news that the idea has been now been realised. 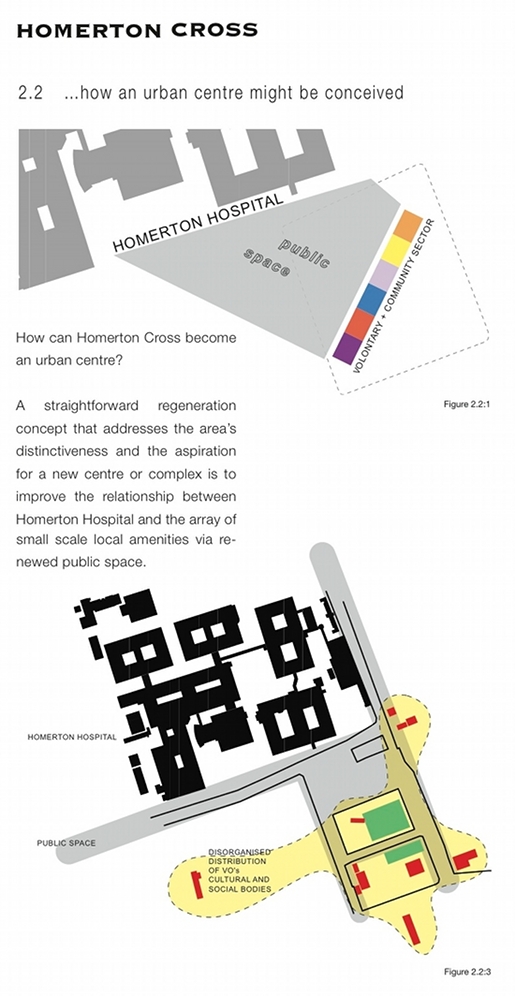 This project emerged from a five year period of advocacy by TYA the focus of which was the cluster of disparate community organisations located opposite Homerton Hospital. The report on behalf of Hackney Council explored the potential of the public realm outside the hospital and role that could be played by third sector organisations in improving it.

The key analytical point about the area as a whole related to its major freeholds. These are established as fenced-in territories into which free-standing buildings are withdrawn. The net effect of simplified ownership and the pattern of site occupancy has been a deadened public realm.

Our work demonstrated a way forward via a menu of small and large scale interventions benefiting the various local organisations and their client-base, which has also fed into the process of drawing up the LDF for Homerton.

The possibilities put forward in our report remain live for Homerton. 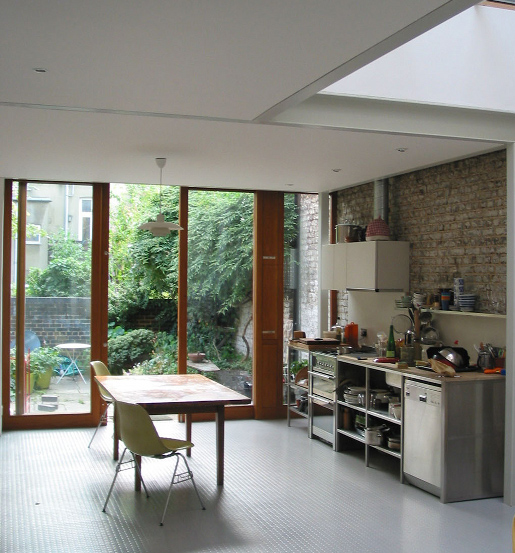 This project call for the overhaul of the ground floor spaces focussing on a large rear extension. The kitchen space is very large and well lit. The house’s outdoor space is maximised by the addition of a spacious roof extension over the new kitchen. 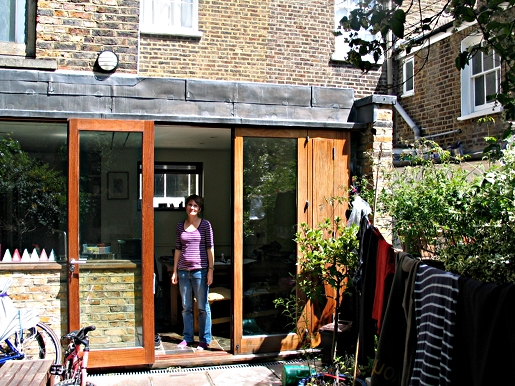 This project involved a small kitchen extension much needed to resolve a very poor quality kitchen diner arrangement. The client was immensely constructive throughout the process and the result was an ideal piece of co-operation. 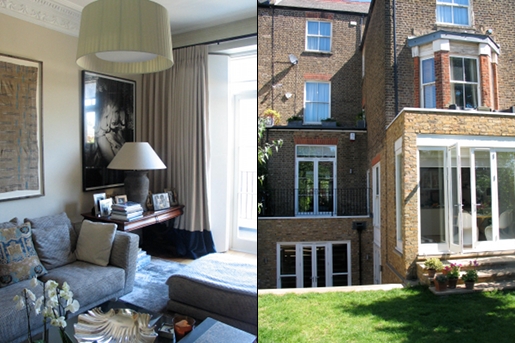 Construction phase was successfully completed giving the client a complete new floor and improved domestic arrangements throughout the duplex apartment. The kitchen and garden relationship was dramatically improved. Good daylighting was introduced to the lower ground part of the dwelling. 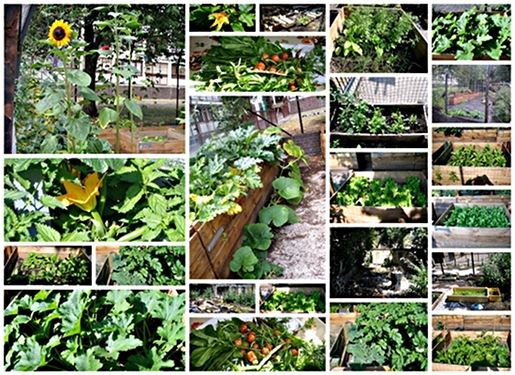 In 2009 the opportunity arose for a civic group based in Archway to take on a derelict space on a housing estate. Tom Young took responsibility for the plan to create a kitchen garden. Grant paperwork was necessary and successful. The garden developed and produced fresh vegetables of all kinds for the gardening team and people living on the estate.

Tom Young led a civic group to arrange an exhibition of local residents ideas for improving Kentish Town (KT). A planning-for-real day was put on in the exhibition space - a disused shop. The project demonstrated the depth of local peoples commitment to their complex urban environment, and their deep interest in the future of it. 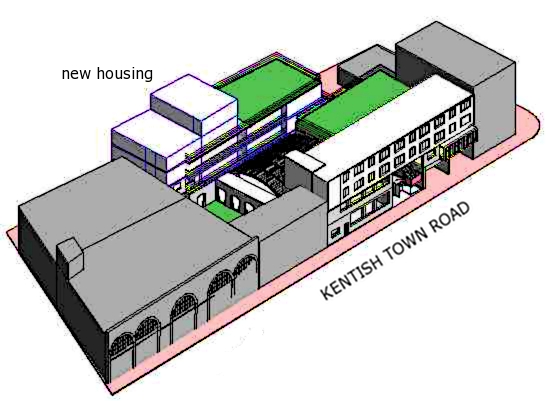 This work was done to demonstrate the site development potential of the Kentish Town Library complex. The aim was to demonstrate scope for an improved library together with new housing. Kentish Town is an ideal housing location: new housing here builds on existing advantages, maximising the efficiency of local services including shops, schools, health facilities, public transport and job markets. The Library site capacity to support housing remains an untapped resource.